The best techniques and gear to improve your boat. 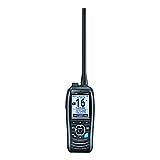 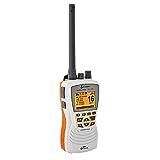